The Carmel Foundation Presents "Will and Gerry do Sinatra - Music and Fun by a Dynamic Duo."

Name: The Carmel Foundation Presents "Will and Gerry do Sinatra - Music and Fun by a Dynamic Duo."
Time: 2:30 PM - 4:00 PM PDT
Website: http://www.carmelfoundation.org/ 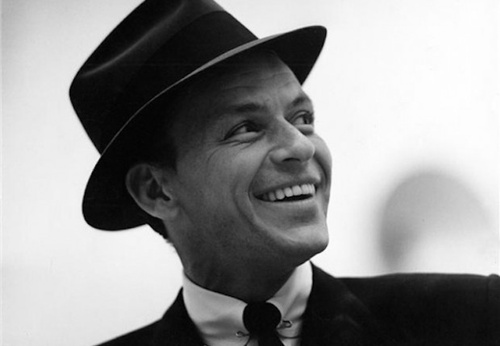 Event Description:
Will is an accomplished vocalist. He has sung the National Anthem at dozens of major league baseball games, he has produced music for George Lucas’ mega-hit film, American Graffiti, and at least once a year he sings at the Bohemian Club. Will and Gerry’s program is a tribute to Frank Sinatra.
Location:
The Carmel Foundation - Diment Hall, SE Corner 8th & Lincoln, Carmel
View a Map
Date/Time Information:
Wednesday, July 3, 2019, 2:30pm-4:00pm
Contact Information:
For more information, please contact Leticia Garcia, Director of Support Services at 831.620.8705.
Send an Email
Fees/Admission:
This presentation is free and open to the public.
Set a Reminder:
Business Directory News Releases Events Calendar Deals & Savings Member To Member Deals Marketspace Job Postings Contact Us Information & Brochures Weather Join The Chamber