Films in the Forest presents The Big Lebowski 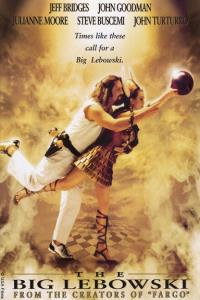 The Big Lebowski
Event Description:
The Forest Theater Guild presents  The Big Lebowski with Robin Welch...Under the Stars and on the Big Screen.
A slacker known to his friends as "The Dude" gets mixed up in a convoluted kidnapping plot with an eccentric millionaire whose name he shares.

Thank you Robin Welch for sponsoring this movie and supporting the Forest Theater Guilds Films in the Forest Series again this year!

This is a rated R movie and such, no one under 17 will be admitted without parent or guardian.